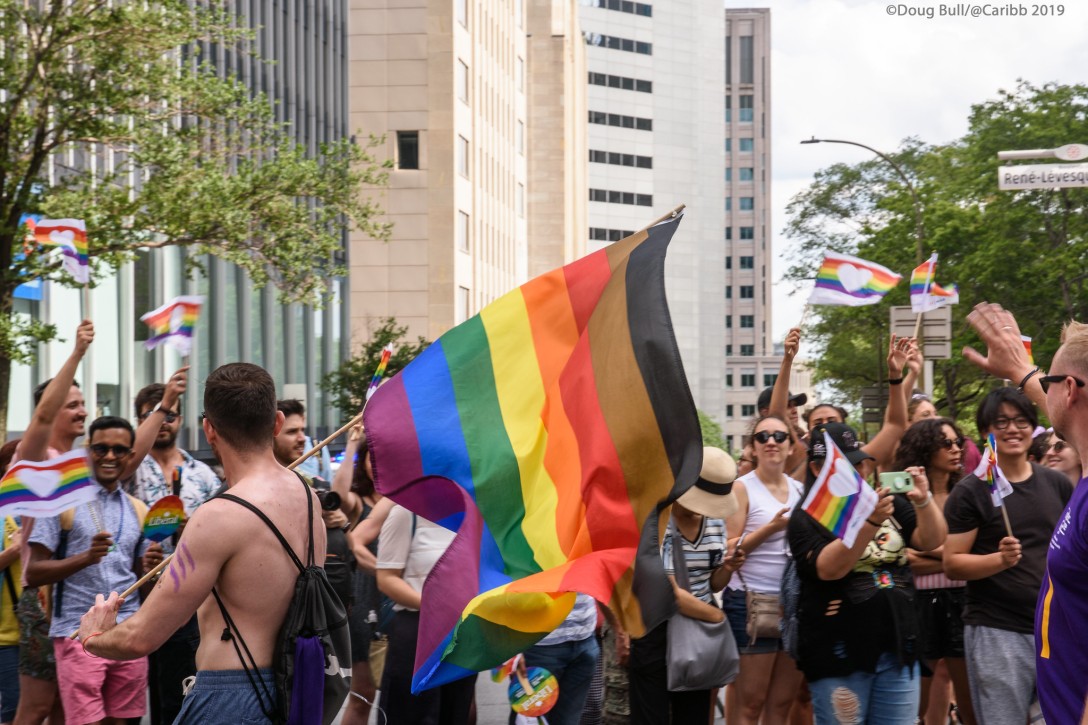 Leading QC and Church of England minister say proposed ban would ‘close down freedom of speech, conscience and religion’

Published by The Sunday Telegraph

The Government’s proposed ban on conversion therapy would criminalise Christian parents who want to stop their children seeking transgender treatment, a leading QC and Church of England minister have warned.

In a formal legal opinion sent to ministers last week, Philip Havers QC, a prominent human rights lawyer, wrote banning conversion therapy would unintentionally make it illegal for Christians to tell a child questioning their gender that they should remain in their birth sex.

Ed Shaw, the evangelical pastor of a Church of England congregation in Bristol who procured the opinion, said changing the law could “close down freedom of speech, conscience and religion” for him and like-minded believers.

For years, Downing Street has insisted it intends to legislate to make conversion therapy – efforts to change or suppress someone’s sexuality or gender identity – against the law but has yet to bring forward any concrete proposals.

Last month three LGBT advisors quit their posts in protest at the delay, accusing ministers of failing the gay community by dragging their feet on the issue.

The legal opinion considers 11 hypothetical scenarios, including Christians encouraging a teenager struggling with gender dysphoria that they should accept their body as it is and a vicar preaching a sermon on the Bible’s position on same-sex marriage.

Mr Havers concluded that any of the proposed definitions of conversion therapy “have the potential to criminalise at least some (and in several cases all) of these scenarios unless specific exemptions are applied for faith-based activity, including within family settings”.

Mr Shaw – who describes himself as “same-sex attracted” and is celibate – said he would enthusiastically support a ban on harmful practices such as hormone treatments or coercive exorcisms, but was deeply concerned campaigners were pushing for something more sweeping.

If the Government’s ban resembled those promoted by activists, it would also criminalise preaching on sexuality or consensual and sensitive pastoral care, he argued.

“It would also be likely to affect the broader population because Christians could become increasingly wary of sharing such views in general for fear of prosecution – in other words the ban could have a broader chilling effect,” Mr Havers wrote.

According to the respected lawyer, a loosely-phrased law would not only prohibit church leaders or therapists but also family members from doing anything – such as pushing back against a child’s desire to seek out transgender treatment – which could be later construed as suppressing a child’s sexuality or gender identity.

It would also allow a gay person who heard a sermon arguing against gay marriage to claim the pastor was trying to suppress their sexuality and thus breaking the law.

As such, a conversion therapy ban would amount to “an unlawful interference” with several articles of the European Convention on Human Rights which safeguard the right to freedom of religious expression, Mr Havers concluded.

Not only would Mr Shaw not be able to teach the Church of England’s official doctrine on marriage, he would also be barred from counselling a church member who wanted help to resist temptation to cheat on their spouse or helping a congregant come to terms with confusion over their gender.

“From the point of view of any Christian ministry, all this is going to do is create a climate of fear,” Mr Shaw warned. If the Government did go through with legislating, he would have to challenge it under the Human Rights Act, the pastor added.

“I want good, targeted legislation that stops coercive efforts to change sexuality. There is no need for me to become heterosexual to be a better Christian,” he said.

“But stopping people like me from getting the teaching and the pastoral care to help me live with my sexuality in the light of what I believe would be crazy.”

However, Jayne Ozanne, the leading Christian campaigner for the conversion therapy ban, dismissed Mr Shaw’s intervention as a sign his side of the argument was “rattled”.

“Those who want to continue with their harmful and degrading practices of conversion therapy are rattled and are looking for any way they can to continue this practice, including commenting on legislation that has not even been made public yet,” she said.

Freedom of religion was not an absolute right and must be curtailed when it was causing harm, she added. “Conversion therapy has been declared torture by the International Rehabilitation Council for Torture Victims. Those who seek to claim they have a right to cause harm are woefully mistaken.”

In 2017, the Church of England’s General Synod voted to condemn conversion therapy and called on the Government to ban it. When asked if the Church supported the idea of a religious exemption in any ban to protect vicars and Christian parents, a spokesperson said they would “look at any specific government proposals when they are published”.

A spokesperson for the Government’s equalities office also declined to comment on the legal opinion, but said: “We have made clear that we will take action to stamp out conversion therapy in this country. We have engaged with a variety of stakeholders as part of this process and will bring forward proposals shortly.”