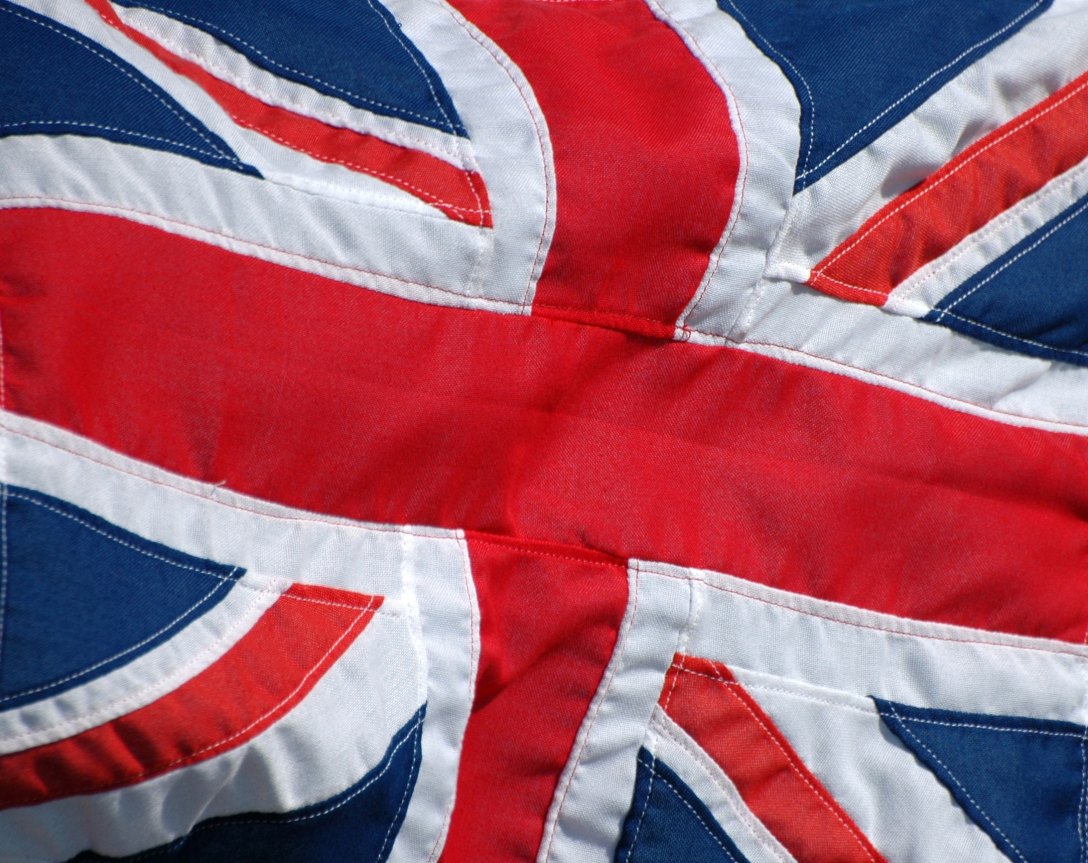 On the 19th of May it will be time to wheel out the Union Jack bunting as Britain prepares to celebrate another royal wedding.

The marriage of Prince Harry to Meghan Markle in St George’s Chapel, Windsor Castle, later this month will undoubtedly usher in the winds of change: Markle will become the first mixed-race member of the royal family, and the first American.

But in one respect the unconventional wedding will hark back to centuries-old tradition: it will be conducted by the Archbishop of Canterbury.

So do the links between Britain’s first family and its national church remain as strong as ever?

When it was announced that Harry and Markle were engaged and would marry in a Christian ceremony, Justin Welby’s response was effusive: “Marriage is a special and joyous commitment, one that Jesus celebrated together with friends at the wedding in Cana. I am so happy that Prince Harry and Ms Markle have chosen to make their vows before God.”

Relations have not always been so cordial. During the 1930s the church and monarchy were at loggerheads over the proposed match of the then King, Edward VIII, with another divorced American, Wallis Simpson.

The Church of England, which at the time forbid re-marriage after divorce, told the King he could not remain Supreme Governor of the Church and marry Simpson, forcing him to abdicate in favour of his bride.

There will be no such confrontation this time, however, as in 2002 the rules were changed to allow divorcees with living former spouses, such as Markle, to marry in the C of E if the officiating minister has no objection.

The Archbishop clearly has no such objection and has spent plenty of time with the couple, as he prepared Markle for a service in which she was baptised and confirmed in March. Interestingly, this was Markle’s choice and not a legal requirement to receive a Church of England wedding, although Kate Middleton also was confirmed shortly before her marriage.

The American actress does have a Christian background: her father is an Episcopalian (the American branch of global Anglicanism) and she was educated at a Roman Catholic School. But reports have suggested that Markle deciding to formally join the Anglican Church through baptism and confirmation to honour the wishes of the woman who will become her grandmother-in-law.

Markle’s decision points to the true cornerstone of the royal family’s relationship with the church: the Queen. The monarch’s deep Christian faith has never been a secret but seems to have, if anything, deepened over the years.

She attends church almost every Sunday and has frequently spoken of how following Jesus is the “anchor in my life”. Catherine Butcher, who co-wrote a book on the Queen’s faith to mark her 90th birthday, said that locals at Sandringham had told her that the Queen and Prince Philip went to church faithfully: “It’s not just for the cameras or on state occasions. They want to worship.”

It is also known that there are several other practising Christians within the royal household, she said. “The light of Christ is there and being passed from one to another.”

An analysis in December by The Observer newspaper found that since 2000 the Queen’s Christmas speeches, her sole opportunity each year to speak to the nation in her own words, have become notably more infused with her faith. During 2016’s broadcast, she said: “Billions of people now follow Christ’s teaching and find in him the guiding light for their lives. I am one of them.”

Catherine Pepinster, a commentator on religious affairs, said that in recent decades the Queen had become the UK’s leading “apologist for Christianity in the public domain”.

But some observers have concerns that despite the Queen’s deep connections to Christianity, the newer generations of royals have failed to follow in her footsteps. Some have even warned that the centuries-long bond between the monarchy and church may begin to fracture after the Queen dies.

Prince Charles famously said in 1994 that when he becomes king he may move from being Defender of the Faith – a 500-year-old Christian title granted to the monarchs of England by the Pope – to “defender of faith” more generally.

Other ties are also weakening, as people begin to see the exclusively Anglican flavour of the monarchy as anachronistic and intolerant. A modernisation of the royal succession laws in 2013 dropped the ban on the king or queen marrying a Roman Catholic, although the monarch themselves must still be an Anglican in order to carry out their role as Supreme Governor of the C of E.

The youngest generation of royals has shown less interest in Christian affairs and neither Prince William or Harry regularly attend church in the manner of their grandparents. However, it is fair to note that in this the royals are simply echoing wider trends. Church attendance has been falling in Britain for almost half a century and a report last year revealed that just 3% of young adults describe themselves as Anglican.

What is true for the Windsors is often true for many British families: the oldest generation, the grandparents, are most likely to actively practise Christianity and then interest in faith diminishes with every subsequent generation. One senior Vatican official even described the Queen to the Observer as “the last Christian monarch” in Europe, let alone Britain.

But alarmism about the loosening bonds between the royals and the church can be overstated. Prince Charles, for instance, has been the most vocal advocate in public life for persecuted Christians overseas. As recently as Good Friday, the heir to the throne spoke of how the suffering of “Our Lord” made him consider again “those Christians who are suffering for their faith in many places around the world. I want to assure them that they are not forgotten and that they are in our prayers”.

His own website reports that the Prince is a “practising Anglican” who is “profoundly attached to the traditional rites of the Church of England and to the Book of Common Prayer”.

Pepinster said that she detected a growing engagement with Christianity in the Prince as his accession to the throne has drawn nearer, pointing in particular to a “reverent” Thought for the Day he delivered in 2016.

Church and monarchy also still have deep institutional ties and it is common for staff to move between Buckingham and Lambeth Palaces; most recently when Ailsa Anderson, the former press secretary to the Queen, became the Archbishop of Canterbury’s director of communications in 2013.

The current Archbishop has also developed a friendship with the royal family: as well as baptising both Prince George and Prince Charlotte, he held an intimate and private memorial service with Prince William and Prince Harry to mark the 20th anniversary of the death of their mother, Princess Diana.

Although tight-lipped about his conversations with the current royal soon to be newly-weds, Welby did tell ITV that Markle’s baptism and confirmation service was “beautiful, sincere and very moving” and a “great privilege”.

That service perhaps best sums up the state of play. Yes, the deep personal faith of the Queen may not be well-represented any more among her children and grandchildren, but the traditional and institutional ties remain strong. No, Harry and Markle are probably not going to go to church every Sunday, but they, and the emerging monarchy they represent, clearly still believe that Christian faith plays an inescapable role in their lives of service.