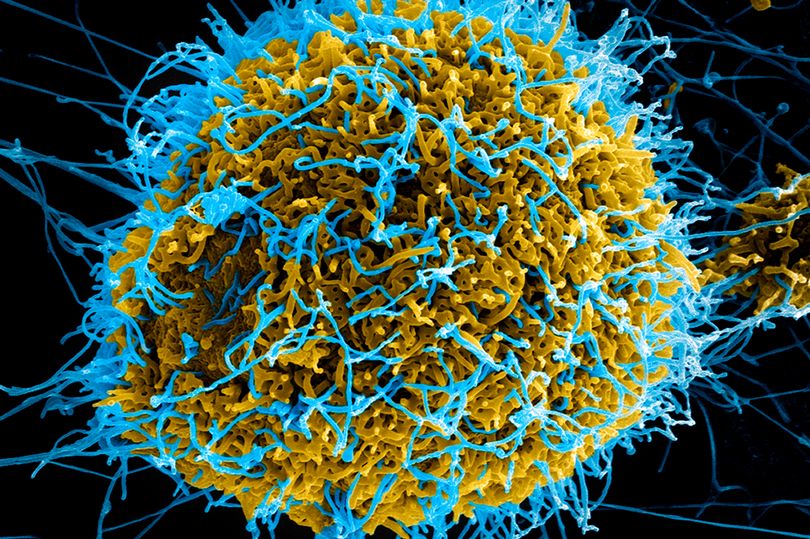 Originally published by the Daily Mirror

An unknown and deadly new illness dubbed Disease X has been added to the list of potential global epidemics that could potentially kills millions.

Each year scientists with the World Health Organisation (WHO) create a list of the most likely diseases to break out into a worldwide pandemic.

This year, among the familiar Ebola, SARS, and Zika viruses is the new name of Disease X.

And unlike the other pathogens, it is not known what causes Disease X or how doctors could try to treat it.

Researchers said that they added Disease X to the threat list to recognise the fact that the next deadly pandemic could be started by an illness that has not caused any problems before.

“Disease X represents the knowledge that a serious international epidemic could be caused by a pathogen currently unknown to cause human disease.”

Norwegian scientist and WHO adviser John-Arne Rottingen said that it was likely the next outbreak would be “something we have not seen before”. “It may seem strange to be adding an ‘X’ but the point is to make sure we prepare and plan flexibly in terms of vaccines and diagnostic tests,” he told The Daily Telegraph.

And closer to home, the police have confirmed that a nerve agent, probably created in a lab by state-sponsored scientists as a targeted weapon, was used to attack the former Russian spy Sergei Skripal and his daughter Yulia in Salisbury this week.

Last year North Korea is believed to have used the nerve agent VX to assassinate the half-brother of dictator Kim Jong-Un in an airport in a Malaysian airport.

Mr Rottingen said that the man-made viruses and diseases were especially dangerous because humans have not built up any resistance over time to them, leaving them free to sweep across the globe before governments and doctors can catch up.

“Synthetic biology allows for the creation of deadly new viruses. It is also the case that where you have a new disease there is no resistance in the population and that means it can spread fast.”

But it was just as possible that Disease X could spring up from the natural world, just as previous deadly epidemics such as Spanish Flu or HIV.

“The intensity of animal and human contact is becoming much greater as the world develops. This makes it more likely new diseases will emerge but also modern travel and trade make it much more likely they will spread,” the WHO adviser Professor Marion Koopmans told The Daily Telegraph.

Some of the proven killers on the list, such as Zika or SARS (Severe Acute Respiratory Syndrome) caught the world by surprise when they first arose and killed hundreds or even thousands before they were brought under control. Before scientists became familiar with these threats, they too would have been considered a Disease X.

The WHO hopes that formally adding a future Disease X to the list will push countries and researchers to redouble their efforts to create protections against unknown epidemics.