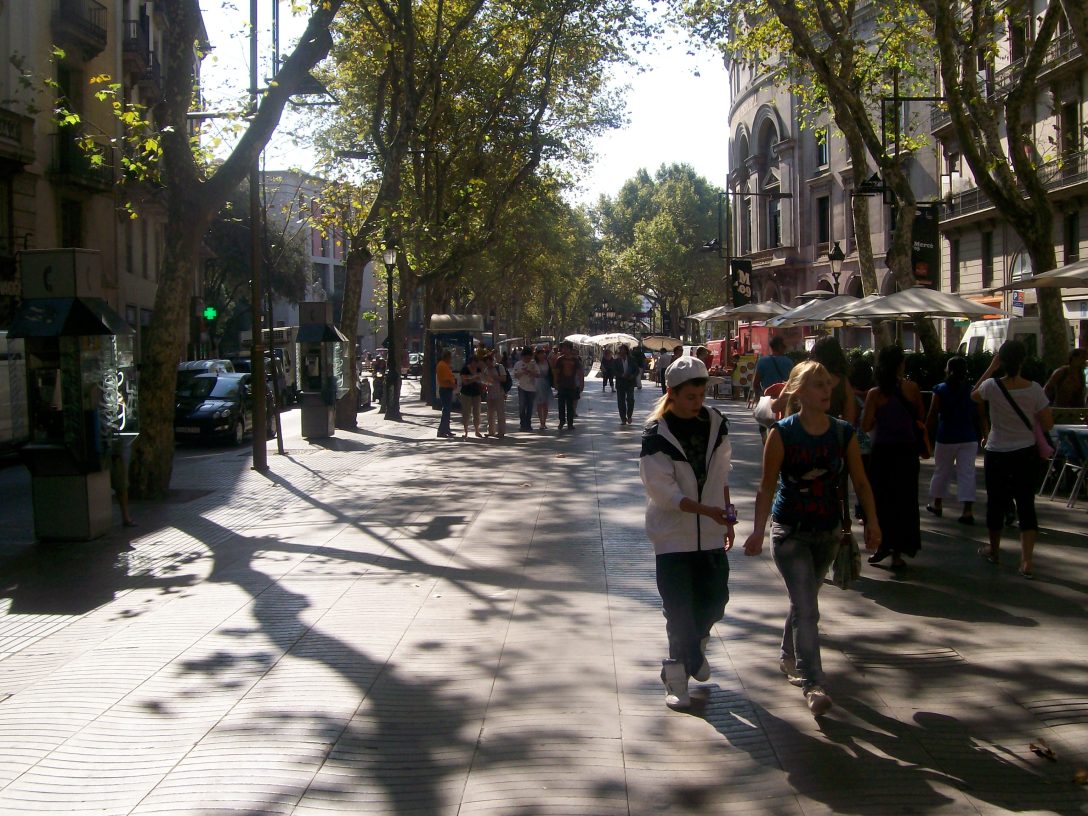 Originally published as part of a running liveblog at The Guardian.

What we know so far

The death toll of the attacks in Spain stands at 14 people. Those named so far are: Jared Tucker, 42; Ana Maria Suarez; Pipita Codina, 75; Bruno Gulotta, 35; Luca Russo, 25; Elke Vanbockrijck, 44; and Francisco López Rodríguez, 60. There were 130 people injured from at least 34 countries and 17 of them are in a critical condition.

Four people have been arrested, none of whom had previous links to terrorism, and Spanish police are searching for three more men. Five men have been shot and killed by the police after a second attack in Cambrils. Moussa Oukabir, the 17-year-old initially reported to be the driver of the van which ploughed into pedestrians on Las Ramblas, was among those killed, and police now suspect the actual driver is still at large.

The UK Foreign Office confirmed that it was helping a “small number” of British citizens and the prime minister said a child with dual British-Australian nationality is among the missing. His family have named him as Julian Cadman and issued online appeals for help in finding him.

Here is what we know about the related terrorist attacks that took place on Thursday and Friday: